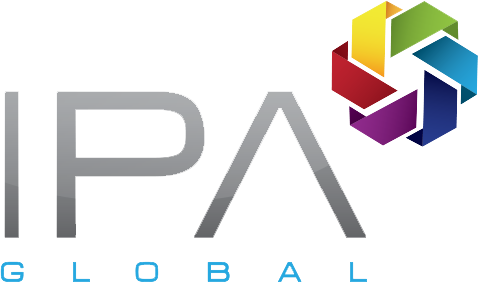 Expertise and Diversity under One Umbrella

The Martin Bauer product range boasts more than 200 plants. We procure our botanicals from more than 80 countries in all five continents. In doing so, Martin Bauer is committed to a consistent quality philosophy. This is based on premium-quality, independently tested botanicals, as well as tried-and-tested production methods. Integrated within Martin Bauer Group and the nature network®, we also make use of the synergies offered by a global group of companies.

Brief Profile
Martin Bauer is a Business Unit of Martin Bauer Group and is integrated within the global group of companies known as the nature network®.
Products
Herbal and fruit infusions, medicinal teas, refined green and black teas, herbal powders and botanicals

History
Experience from Tradition
The company Martin Bauer came into being in 1930. In this year, agriculturalist Martin Bauer founds “Kräuterverarbeitungswerk Martin Bauer” (herb processing plant) in Vestenbergsgreuth. Expansion begins in the 1950s when son-in-law Hans Wedel joins the company. Herbal and fruit infusions soon become the core business of Martin Bauer. Later, the product range widens to include medicinal teas and mixtures.

Growth through innovation
The development of special fine-cutting methods for tea in bags gives rise to rapid growth for the family business in the 1960s and 1970s: as early as 1967, a modern cutting system manages to produce ten tons of finely cut herbs per day, enough for customers to fill five million teabags.

Expansion into the future
Martin Bauer has constantly broadened its expertise over the years – through further development within the company itself, establishing new sites in other countries and the integration of other companies: we found Martin Bauer Polska in Witasycze (Poland) in 1995, Plantafarm S.A. in León in Spain becomes part of our company in 1998 and just a few years later we welcome Martin Bauer Italy to our group of companies. The latter arose from the company D. Ulrich, which was founded back in 1854. Other milestones include the start of operations in the USA in the year 2000 (today: Martin Bauer Inc.), the founding of Martin Bauer in Turkey in 2004 and the leap over to the Far East with Martin Bauer Singapore in 2009.

Today, Martin Bauer is one of three Business Units within Martin Bauer Group and part of the international group of companies known as the nature network®. 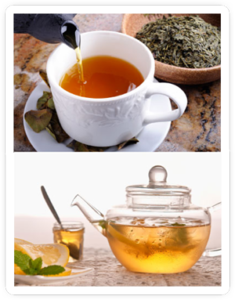 At IPA we provide clients with a diverse set of production and product solutions for a diverse client base spanning retail chains and their product manufacturers.